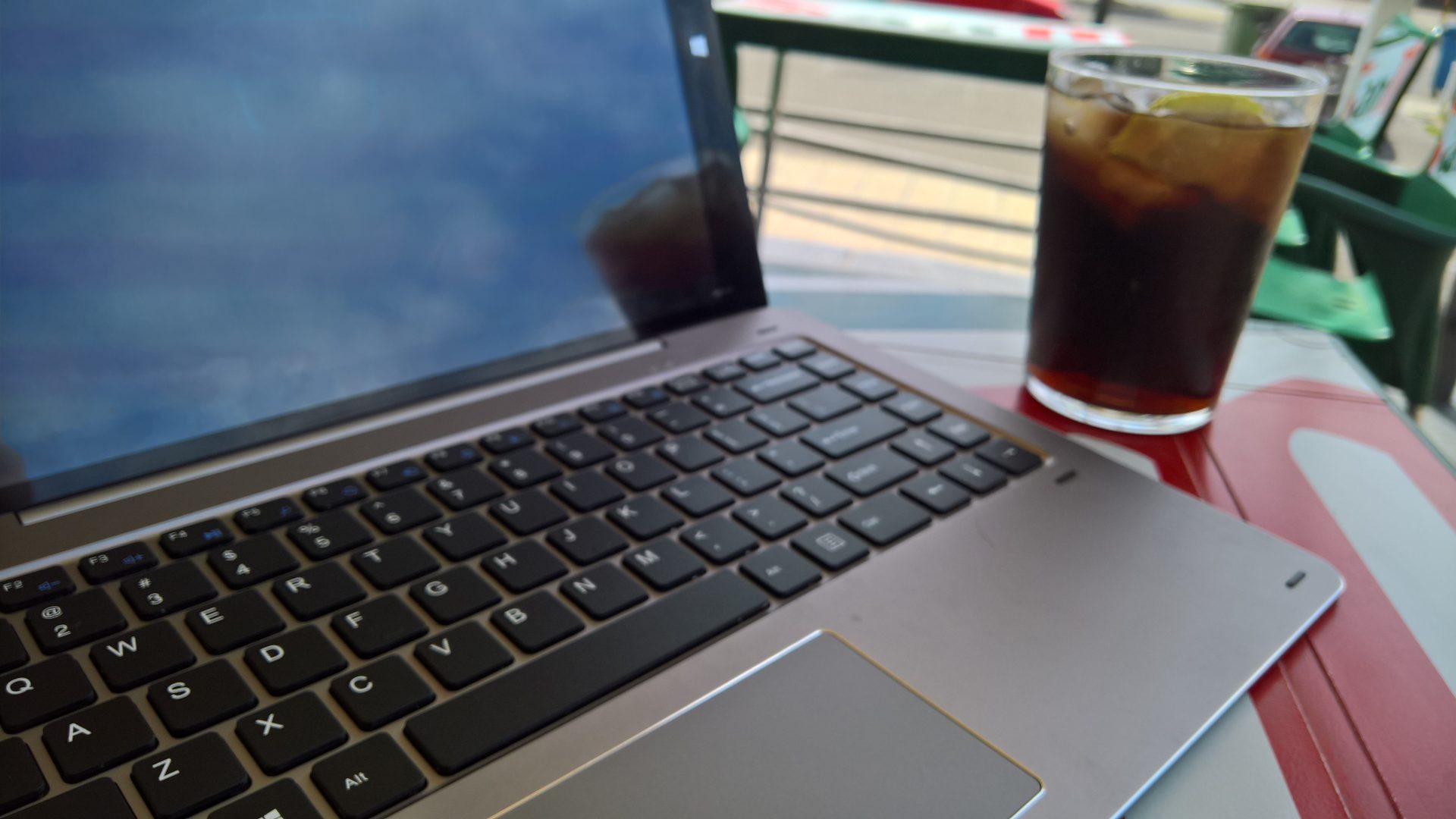 One of the features is the ability to record on Windows devices and even up to 20 simultaneous channels if the device and the internet are powerful enough. Let’s see how it is used!

NOTE: The remote recording option is for recording to start on another Windows device that has the app installed.